Wilco drummer Glenn Kotche on composing from the drumkit, his favorite classical music 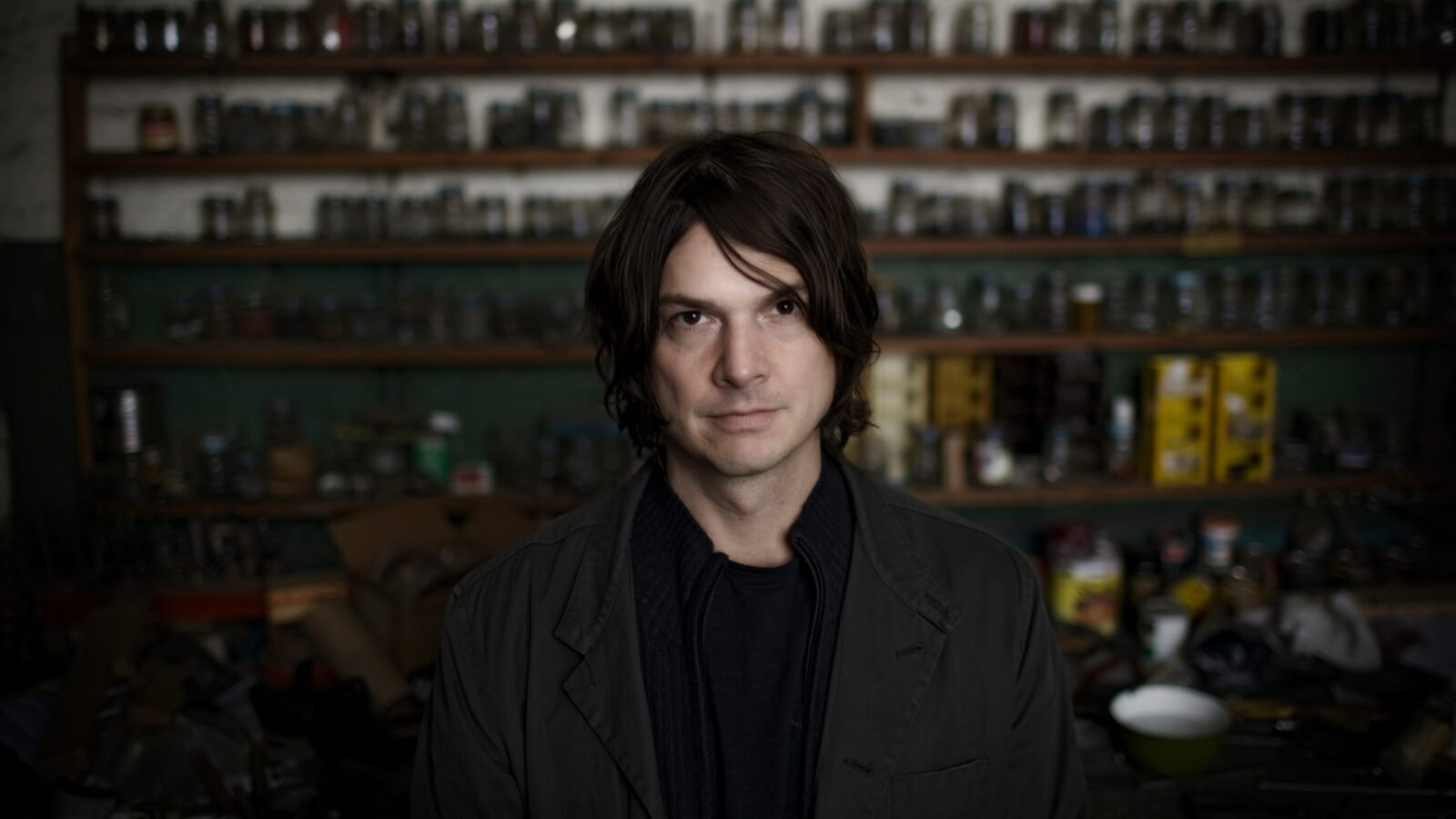 Composer and percussionist Glenn Kotche is a force in both the classical music and rock worlds. His energetic performance, rhythmic intelligence, and inventive style sets him apart. Since 2001, he has been a member of the popular Chicago-based band Wilco, which just released its 11th studio album and is performing at the Chicago Theatre as part of a four-night residency December 15, 16, 18, and 19, titled, “Winterlude.”

Beyond his rock roots, Kotche is a classically trained percussionist whose compositions have been performed by celebrated ensembles like the Kronos Quartet, eighth blackbird, and Third Coast Percussion. His composing style fits in with some of the notable composers of percussion music like Steve Reich, John Luther Adams, and John Cage. His music features complex, yet harmonious rhythms wrapped in a sound world that expands and contracts with masterful dynamics and colors.

Born in the Chicago suburb of Roselle, Kotche performed in drumline, school bands and orchestras. Later he earned a degree in music performance from the University of Kentucky. Still living in the Chicago area, Kotche says he “has WFMT always programmed in the car and at home.”

WFMT spoke to him about his career as a composer and percussionist, and Glenn created a Spotify playlist of some of his favorite classical music pieces.

WFMT: When did your passion for performing and composing on percussion begin? How did your early education in music help ignite your composing?

Kotche: I’ve always identified myself as a drummer since age three [laughs]. I was always playing with drum toys or beating on things. And when I got a toy drum kit at age five or six, I really fell in love with it, and took care of it keeping it organized and clean.
Then I would play with my dad, we had an organ in the house, so I would jam with him and we would play at family parties. I started taking drums lessons at Roselle Music Store in the fourth grade and joined the school band as soon as I could. I had a great band director, Bob Wis, at Roselle Middle School and he had us do percussion ensemble. He really encouraged me to work on mallet percussion. I think I told my parents that I would major in percussion performance by fifth or sixth grade.

And when I went Lake Park High School, the excellent band director there, Ken Snook, wouldn’t let us just be drummers. He insisted we call ourselves percussionists, and the literature we performed was a lot of opera and classical music. You hear all the different voicings and you get a taste of the arrangements, balance, phrasing, and these other things you wouldn’t have thought much of as a drummer. But being immersed in that with all those different kinds of instruments really made you think about how different ensembles and pieces can all fit together when composing.

WFMT: What is your process like when composing, do you approach it as a percussionist?

Kotche: For me, anything I compose comes from my experience as a percussionist. It is an extension of being a drummer; I’m working out ideas that I want to try on drum sets or vibraphones. I get the blueprint for the piece on the drum set, the formal structure and development, then I will transcribe that to then type of ensemble I’m using and follow any discoveries on the way.

The first commission I ever got was from the Kronos Quartet. I didn’t study composition in college, I had orchestration and counterpoint classes, so I knew what I was doing, but I never really thought of composing beyond percussion. But when Kronos heard my solo record Mobile which was all percussion compositions, they loved it and they commissioned me to write a string quartet for them. I had to really think about how I was going or how do I want to do this piece. And I thought I needed to stay true to who I am. I’m a drummer. I have four limbs which play independently and together just like a string quartet. So, I explored that idea of each limb being a different member of the string quartet. The result was “Anomaly” from the Adventureland album.

WFMT: Along with being a composer, you are also often playing the role as the interpreter of other people’s music. What is that experience like to work with people like John Luther Adams, Missy Mazzoli, and Steve Reich?

Kotche: It really is great having those experiences. You really get into the mind of the composer and having them as mentors has really made a difference in my playing and composing. I get to have an insight into their interpretations and methods of working. And on the other side, I feel like there is a lot more pressure to perform well. I know what a composer is expecting from a performer. I tend to take a lot of time to prepare, but it really is the best learning experience you can have.

WFMT: Is there a composer that you find yourself listening to for inspiration?

Kotche: It would have to be John Luther Adams; he just blows my mind. Every piece seems so basic in the idea, but the results he gets are so amazing. I find myself in wonder like, how did he do this, how did he do that? I ask myself a lot of questions and get ideas when I hear his music. But also, I enjoy his music! I find myself always going back to his music, it really is a great soundtrack for life. And his consistency and variety — he is the first and foremost composer for me.

WFMT: What is the best way to get new audiences into classical music?

Kotche: More adventurous programming in classical concerts would be a start. Pulling people from different disciplines and genres to collaborate with classical music to attempt to broaden the audience. I know if I have works played at Orchestra Hall or something like that there are going to be Wilco fans there. I’m sure the same goes for Bryce [Dessner] of The National, Richie [Richard Reed Parry] from Arcade Fire, or Jonny [Greenwood] from Radiohead. I think those kinds of crossovers bring people into the concert hall that normally wouldn’t be there. And really, the music that is being done is amazing.

And I think events like salon series or the MusicNOW series the CSO does are great approaches to broaden and show audiences. Yes, they can play the traditional rep in the big halls but here is an extension of what we do and try to turn people onto new music. It’s important for organizations and orchestras to have these arms to reach out to new audiences.

WFMT: What advice do you have for someone who wants to pursue music as a career?

Kotche: Number one, have open ears. Listen to everything, and don’t be exclusionary. Don’t draw a line in the sand and say, ‘I only listen to this or only listen to music from this period of time or from these composers.’ I really listen to everything from very old and very new and from all around the world.  There is so much inspiration to be had by just opening up your ears to different sounds.

And if you really want to be a working musician, you need to be someone who people want to be around. It may sound funny, but no one is going to want to work with someone who has an ego or is unable to take criticism. It’s all the simple stuff: show up on time, be prepared, make sure your instruments sound good, be polite and be friendly. It’s kind of the obvious things that tend to be the formula for success in my experience of working with a lot of different musicians and different genres.